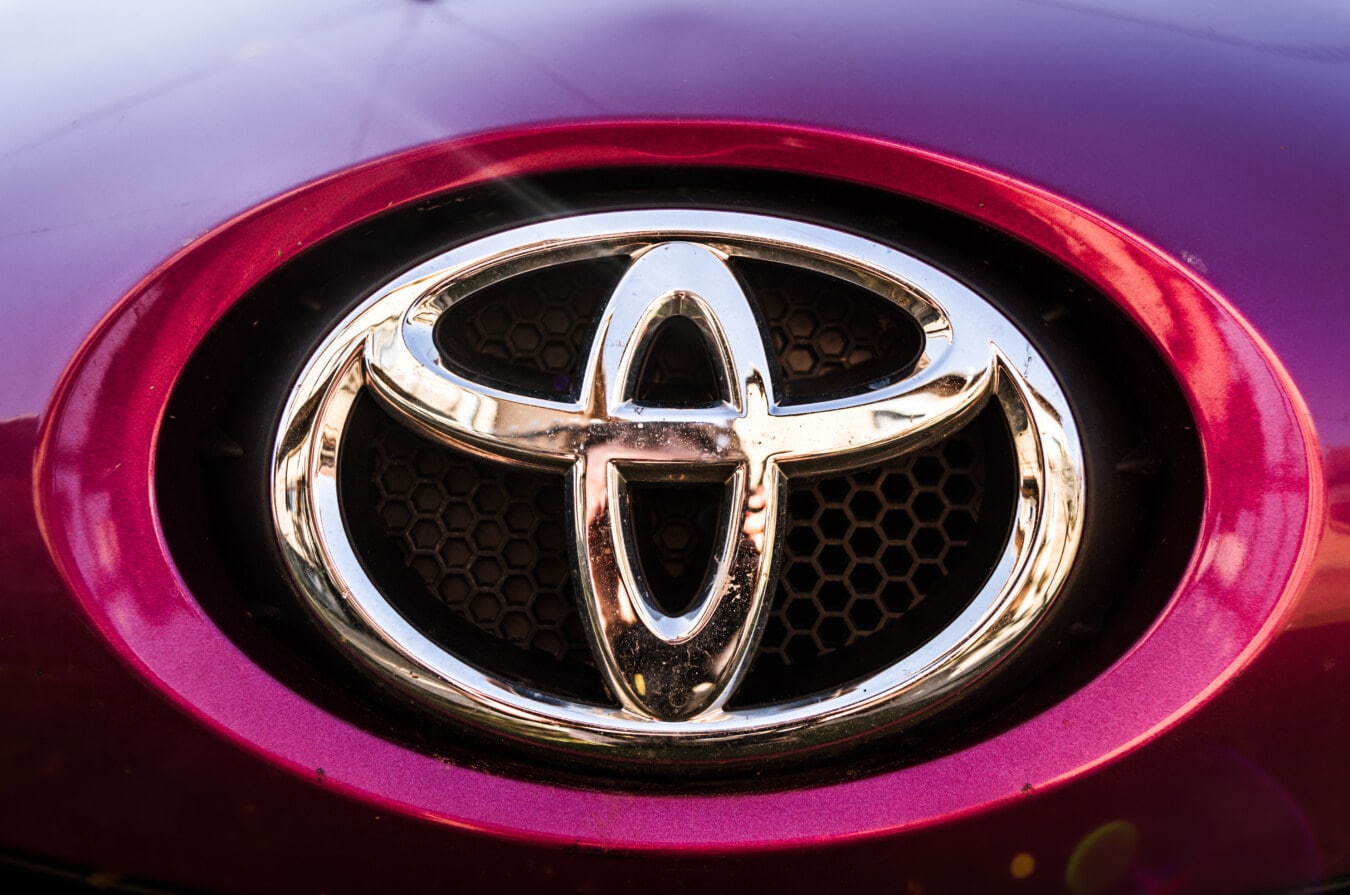 Toyota Indus intends to halt automobile manufacturing in Pakistan and reimburse the amount deposited for booked vehicles. This decision is being made in light of the current economic circumstances and limitations of SBP’s LC approval.

Many businesses have completely stopped their production activities and Toyota Indus is also planning to follow the suit. One of the major causes of that, according to researchers, is the non-issuance of LC.

Businesses utilize the Letter of Credit as a financial tool for international banking transactions when importing products from other nations. It stands for a government assurance that importers will honor their financial commitments.

LCs must be processed by a nation’s central bank, in Pakistan’s case SBP. However, given the rupee’s decline on the international market, the State Bank of Pakistan has restricted the issuance of Letters of Credit to many industries, including the automotive sector. As a result, delays in both the production and supply of vehicles have also been witnessed.

Even Changan’s chairman has made a statement warning that the LC problem may force the company to halt production for a few months.

Likewise, Toyota Indus, the assembler of Toyota cars in Pakistan, had also previously cited the limitations of the State Bank of Pakistan’s LC approval for CKD imports as the primary cause for the manufacturing setback.

Our sources claim that Toyota would officially disclose its production delay issue the following week.

Customers who are unable to wait for postponed deliveries will also get their upfront payments for Toyota Indus cars reimbursed, according to the sources. Plus, if the issue persists, the business may possibly stop all of its production activities permanently.