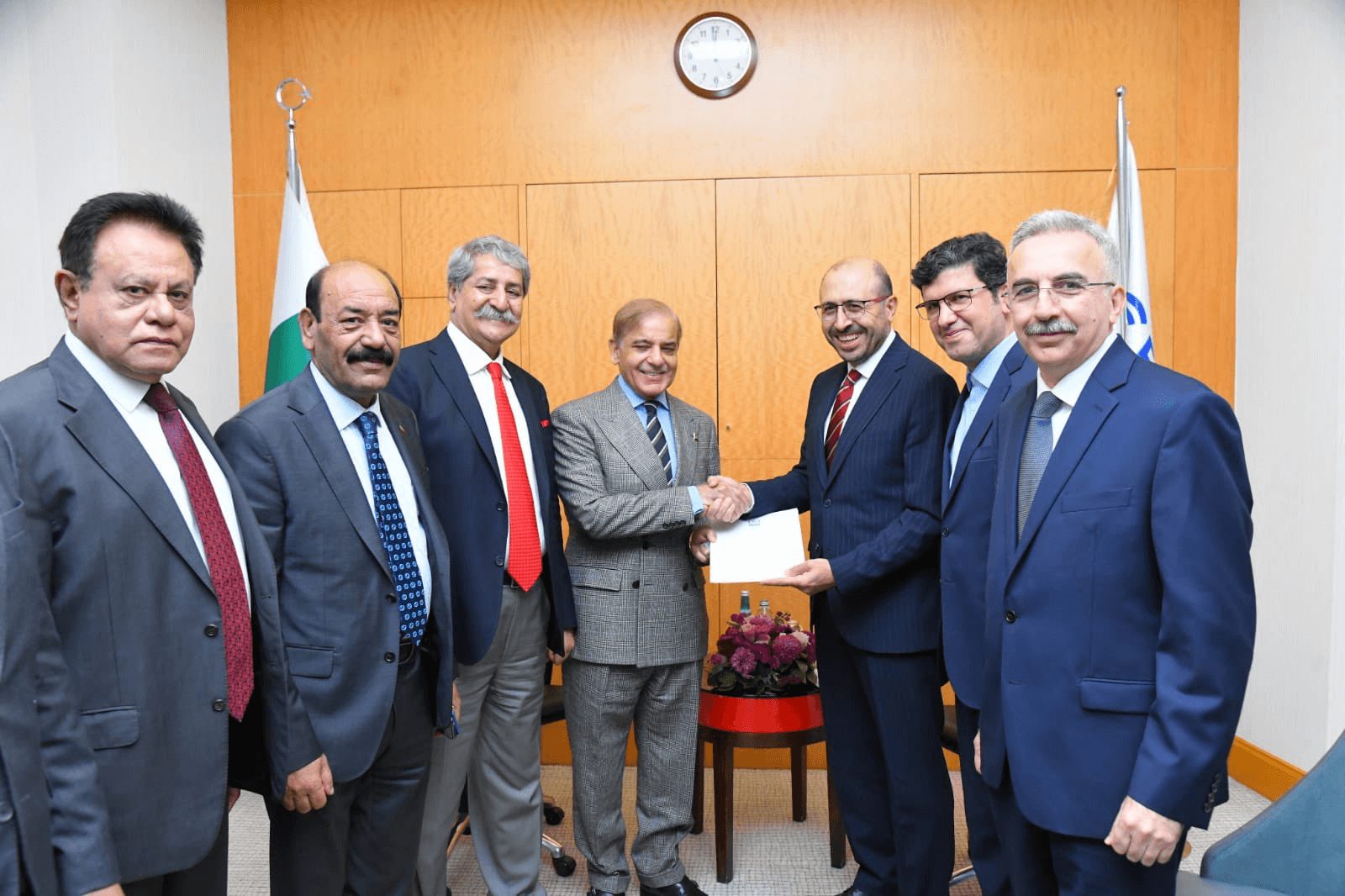 The Economic Cooperation Organization (ECO) Trade and Development Bank will provide a loan of €150 million to Pakistan.

The load has been provided for flood relief efforts and financial support for fuel imports.

The agreement was signed on Saturday between Pakistan and Istanbul.

The president of ECO maintained that since its inception, the overall financial assistance to Pakistan has reached approximately $1 billion.

The PM of Pakistan stated that during his meeting with President Erdogan, it was conveyed to him that many Turkish companies were eager to come to Pakistan which is great news for the country.