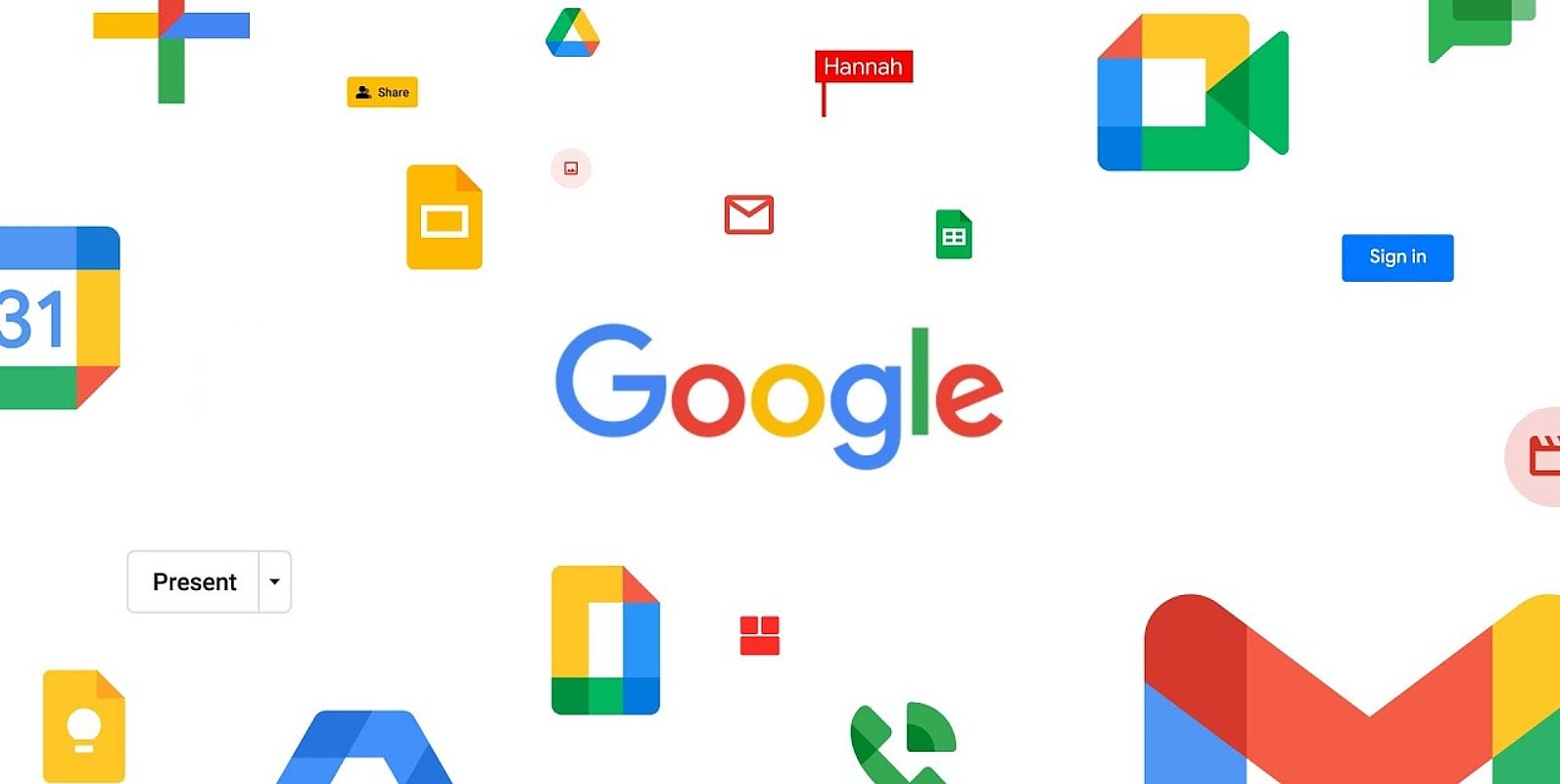 Have you ever imagined what would happen if Google went down? Our online life would probably stop. On Monday, 14 December Google, Gmail, YouTube, Google Docs, Nest — basically everything Google-related — suffered major outages for about an hour.

Usually, when the internet goes down at home, we simply reset the router and in a couple of minutes, we are good to go. but, a simple reset wasn’t the case with Google, and people definitely noticed.

Twitter was flooded with individuals who were freaking out about the outage and made #YouTubeDOWN trending within minutes. Yes! the ‘down’ in capital letters surely shows people’s frustration.

Google services which include Google Drive, YouTube, Gmail, and others went down throughout the world. This was first reported around 17:00 pm (PKT) or 12:00 pm (UTC). 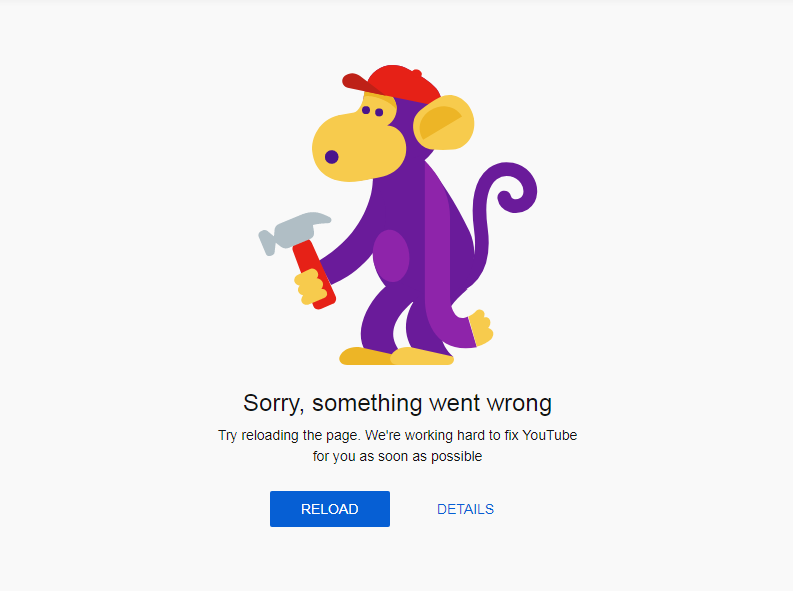 What Was The Reason?

The sudden disruption baffled many people, including the tech giant that took some time to figure out what happened with their services. Finally, Google has an answer. Google claims that the outage was caused by an ‘internal storage quota issue’, which may sound simple but actually isn’t.

A statement given by the Google spokesperson said that its services experienced what is an “authentication system outage” for about 45 minutes due to the said internal storage quota issue. In Simple words, the Google spokesperson explained, that the internal tools that the company uses to allocate sufficient storage to each service that handles authentication did not work as expected. After the storage limit was exhausted, the system failed to automatically make more storage available, causing the system to crash.

To further explain this think of the situation as a hard disk drive on your computer runs out of storage and everything running on your system suddenly crashes. Several Google services rely on authentication before a user can enter Google’s servers and when the storage indicator tool did not acquire more space, the authentication tools stopped working.

What Were Its Impacts?

Youtube, Google Docs, and other services did go down and did have their impacts as people we unable to stream on Youtube and open Google Docs. The outage impacted smart devices that need Google Assistant to work. For instance, Nest speakers, smart lights, smart light switches, and security cameras went kaput for a brief time. The impact was so intense that people had to sit in the dark because the internet-connected services stopped working. Joe Brown has said on Twitter that he had to sit in the dark in his toddler’s room because the Google Home-controlled lights in the entire house stopped working.

Google Home is the first-generation smart speaker that is controlled by voice and with the help of Google Assistant. The speaker allows you to control things such as smart lights, smart fans, security cameras, and other internet-connected devices with Google Assistant, which was one of the services that stopped working for some time during the outage today. Since Assistant is the core service controlling smart devices, the outage impacted smart lights as well.

This isn’t The First Time This Happened This Year

In counting, this is the fourth big Google outage in the year 2020. The first occurred in July, but the biggest one happened on August 20, when Google’s entire services were disabled for approximately six hours. Then, just a few weeks ago (on Nov. 11), another big outage affected YouTube, YouTube TV, Google Play, and Google TV.

But don’t stress out too much about it. These outages aren’t necessarily indicative of a huge, glaring problem, nor were they likely caused by massive hacks or anything malicious like that.

There’s a pretty good chance a massive outage like this most recent one could happen again. As frustrating as technology issues are, they are usually resolved pretty quickly!