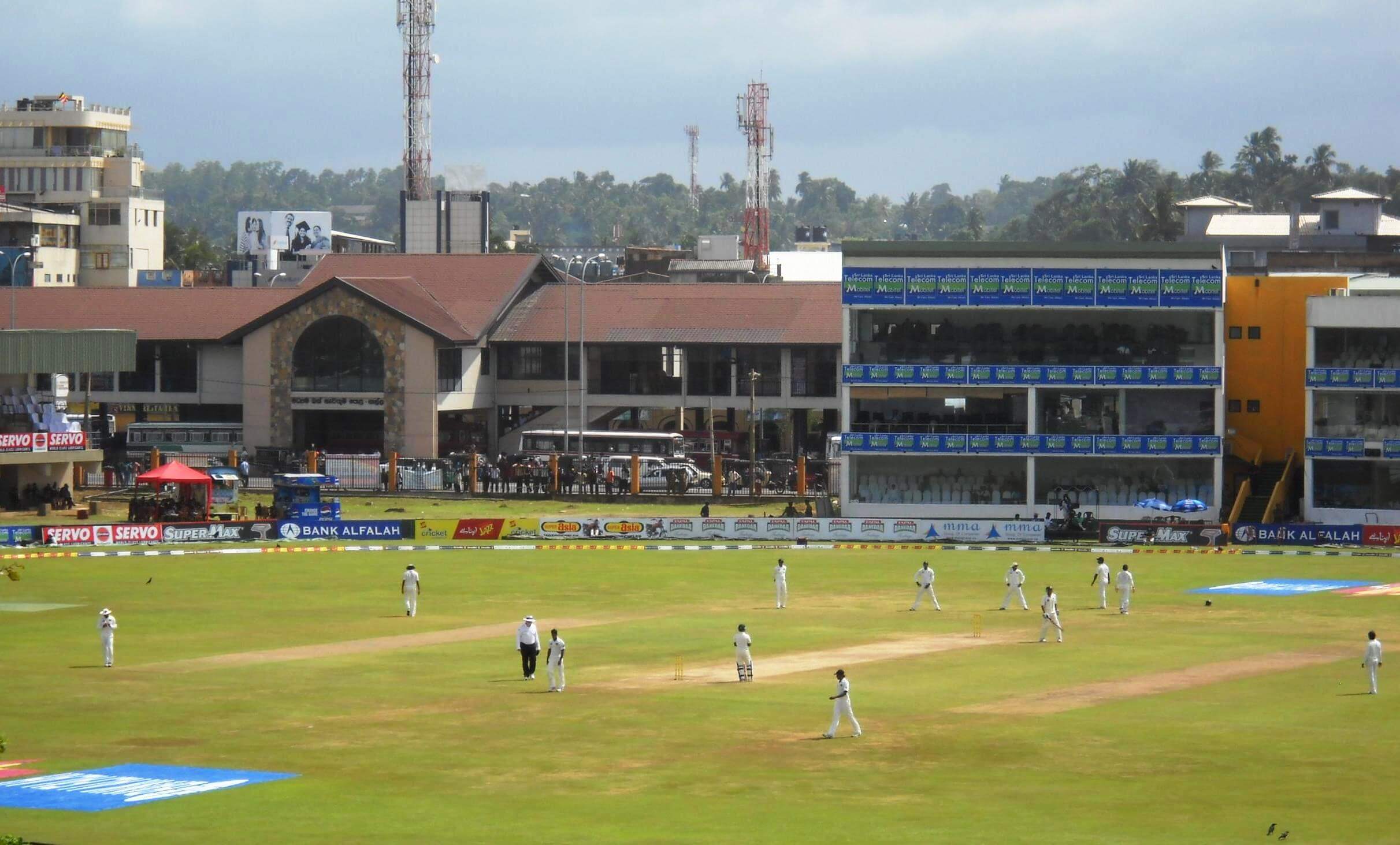 Wicketkeeper-batter from Bangladesh, Nurul Hasan has accused Virat Kohli of ‘fake fielding’ during the India vs Bangladesh match at the ICC T20 World Cup 2022.

The ICC’s Law 41.5.1, states that it is unfair for any fielder to attempt, by word or by action, to deceive, distract, or obstruct either of the batsmen after the striker has received the ball.

If this mistake of Kohli wasn’t unnoticed, it would mean that India would have suffered a 5 runs penalty.

If the umpires ruled Kohli’s action to be deception it might also have been called a dead ball.

There are people on the other side of the story as well who are criticizing Nurul Hasan’s statement and he is currently under fire for his views on the matter.