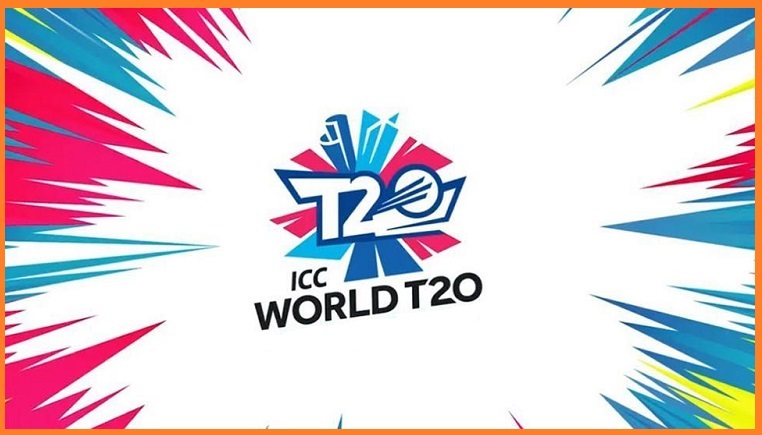 The International Cricket Council (ICC) has recently announced the new format for the T20 World Cup 2024.

The tournament will be hosted by the West Indies and America.

The 20-team tournament will work in 2 phases before the knockouts, but in a different framework from the 2021 and 2022 editions.

A total of 55 matches are expected to be played between 20 teams.

The top 2 teams from each of the 4 groups of 5, will move on to the Super Eight phase.

The remaining sides will be divided into 2 groups of 4.

The top 2 players in each group will then make their way to the semi-finals.

The 20 teams are to be determined, so stay tuned!