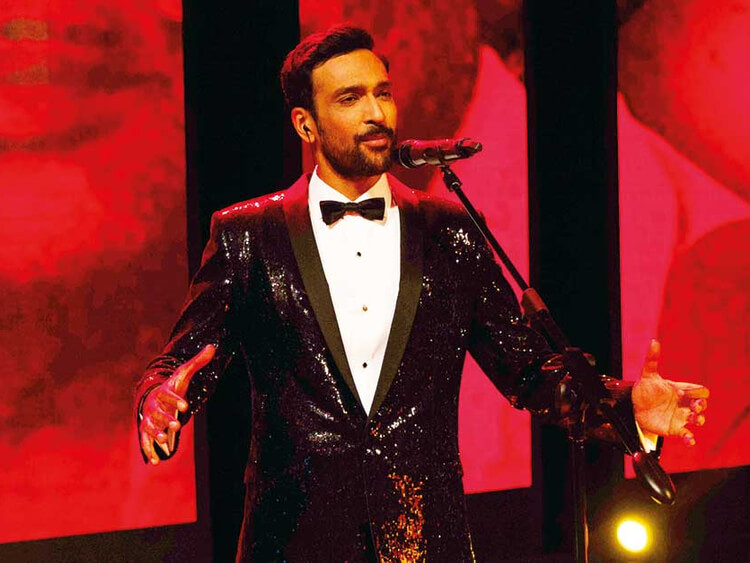 Ali Sethi has made it to Time’s “100 NEXT List” of artists, joining Jonathan Majors, Lily Collins, Jennette McCurdy, and others.

Ali Sethi is one of the most talented singers in the country and his recent song “Pasoori” has given him the recognition he rightfully deserves.

If you have not yet listened to the “Pasoori” song, check it out:

As Pasoori reaches close to 400 Million views, we keep seeing more and more artists offering their own version of the song, remaking it, and not getting enough of the peppy song.

Apart from singing, Ali is also known for his songwriting, compositions, and book writing.

Ali Sethi and the Classical Raga

Ali, using the classical raga, takes us all on a journey, where there are no boundaries of culture, gender, or region.

His storytelling is amazing and throughout his career, he has challenged and expanded notions of gender and belonging.

The TIME magazine praised the song “Pasoori”, where Ali demonstrates how artists in subtle ways, subvert restrictions that are imposed on them.

The song has gotten considerable praise across the border as Indian celebs, and the general public groove to the song and keep it a hit even after months of its release.

Check out Ali Sethi’s YouTube channel to explore more of his amazing work.