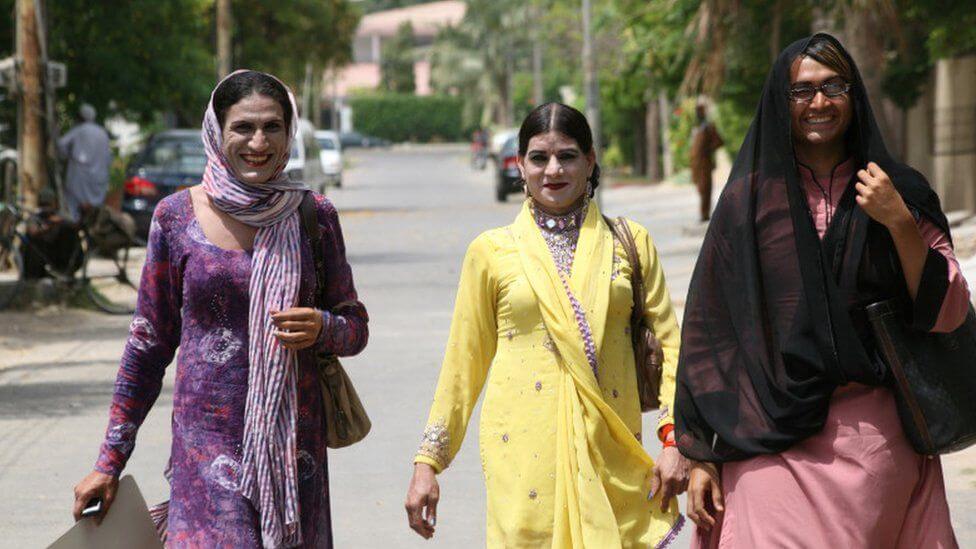 Salman Sufi, the chairman of the Prime Minister’s Strategic Reforms Unit, declared on Thursday that a virtual conference will be used to unveil the anti-harassment/discrimination hotline. The virtual launch ceremony of “Transgender Citizens Complaint Management System” held on September 30, 2022 at 11:30 am.

The hotline will be connected to the Ministry of Human Rights’ office as well as the offices of the Inspector Generals (IGs) of Police in each province. Sufi tweeted a link to the conference and invited the public to attend as well.

The Transgender Persons (Protection of Rights) Act of 2018 is the subject of a growing debate, and several religious political parties have recently expressed their opposition to it, claiming that it creates the possibility of legalising homosexuality in the nation.

Although this allegation has been refuted by government representatives, the opposition to the bill, which was passed to safeguard the nation’s transgender citizens, is likely to risk their lives.

Sufi, who is in charge of the social reforms section, has already implemented original social welfare changes while serving as the Director General of Strategic Reforms for the Punjab government. The Shehr-e-Khamoshan Act, the Violence Against Women Center, and the Punjab Women Protection Act are all thanks to the Mother Teresa Award laureate.