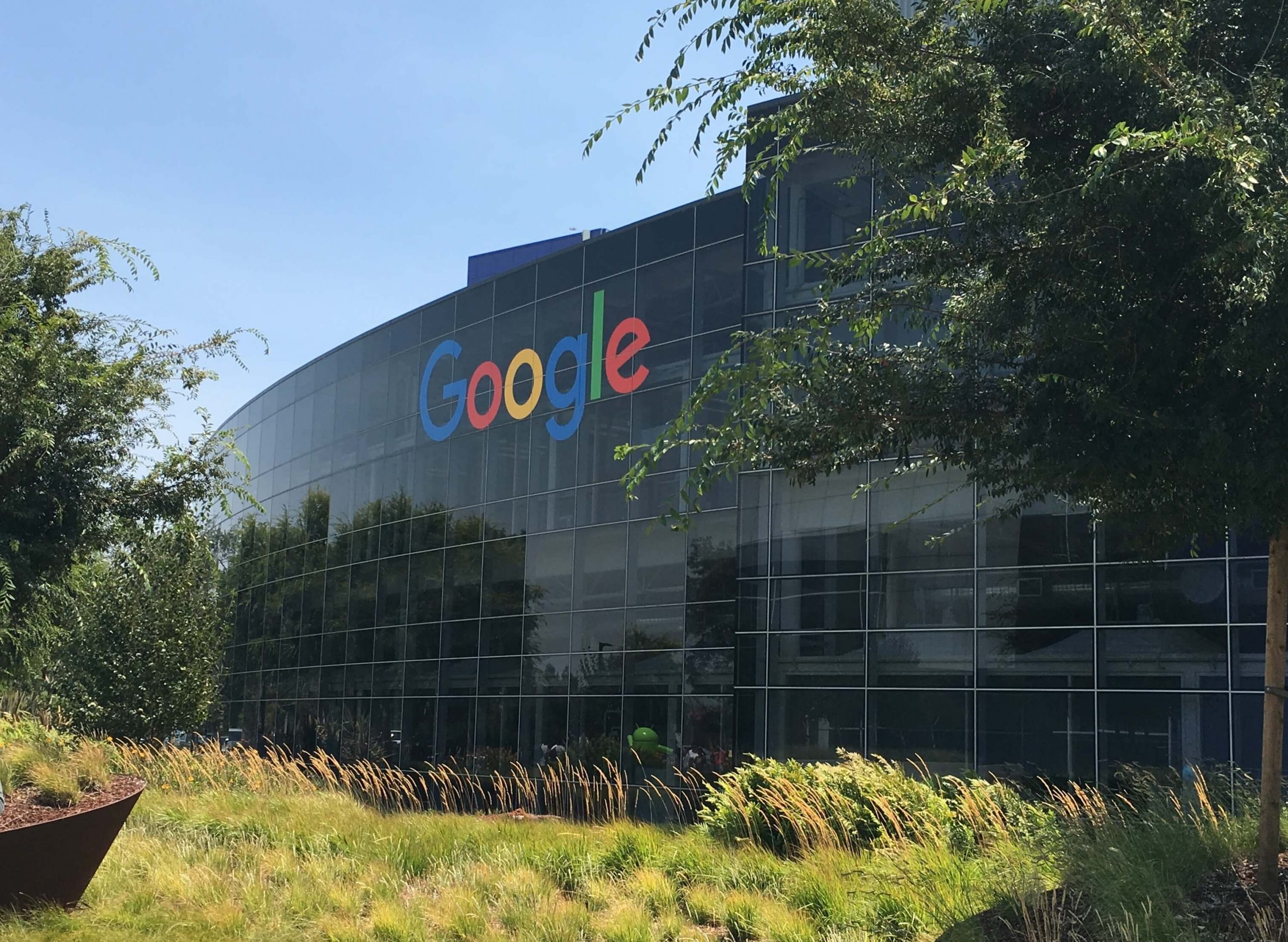 Senator Afnan Ullah Khan, a member of the Senate Finance Committee, recently spoke to the media about Google setting up an office in Pakistan.

Google Delegation is Coming to Pak this Dec

Afnan Ullah Khan has revealed that a Google delegation is expected to come to Pakistan on December 11.

Google wants to start in-office operations in Pakistan and plans to give out over 15000 scholarships.

The tech giant applied in May and all documents were cleared by SECP (security and exchange commission of Pakistan) last week.