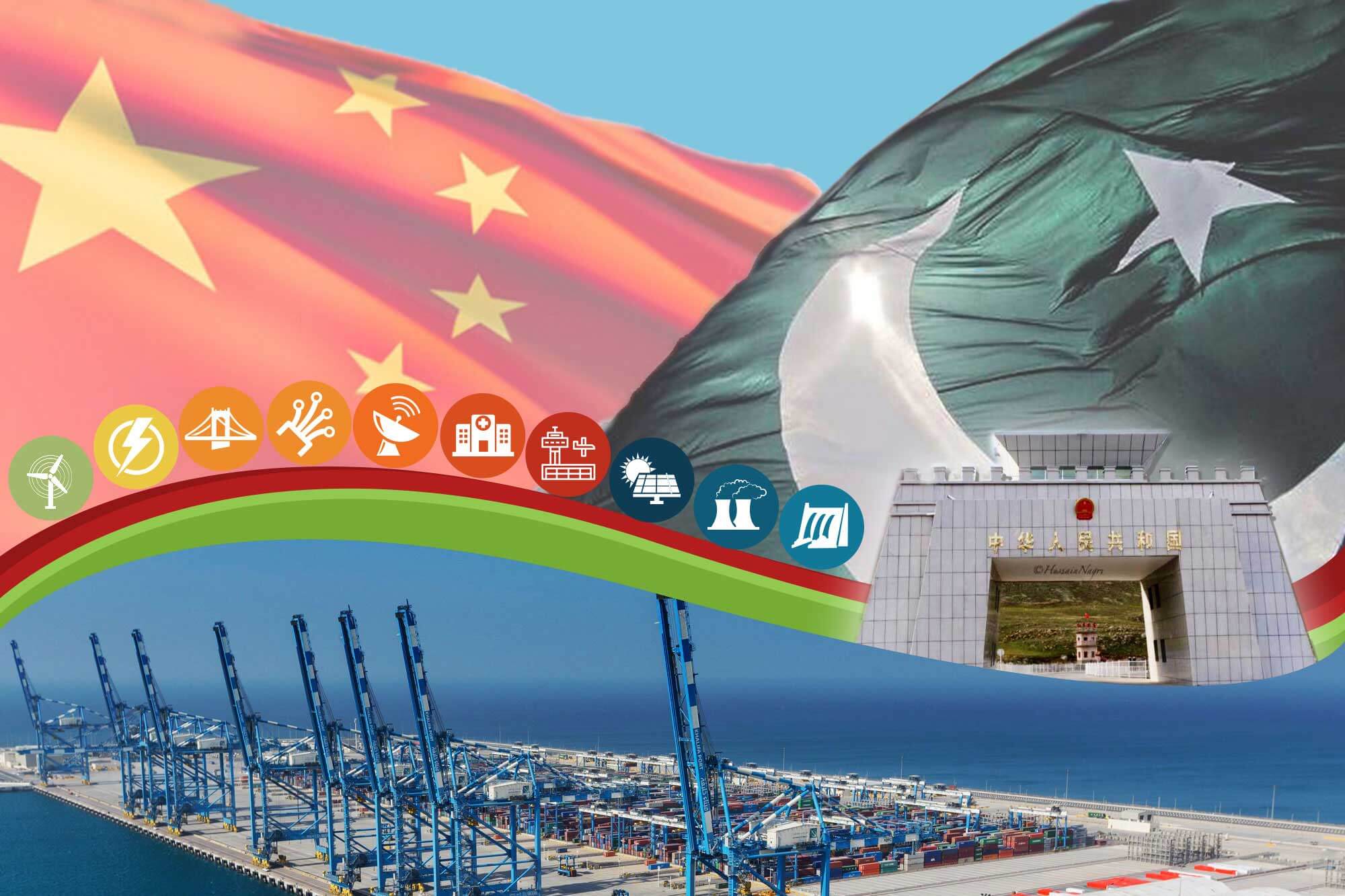 Pakistan and China have decided to carry out the second phase of CPEC and expressed their pleasure with the consistent progress made on various projects.

The third meeting of the Joint Working between China and Pakistan was conducted today, according to a news release, to evaluate the long-term strategy for the China Pakistan Economic Corridor.

Speakers from Secretary Ministry of Planning Development and Special Initiatives who co-chaired the video conference:

Attendees of the Meeting:

The meeting evaluated and summarized the CPEC projects’ progress toward completion, and also discussed the best course of action for carrying out the CPEC long-term strategy.

Both parties acknowledged their satisfaction with the consistent advancements made on numerous initiatives, particularly those focusing on:

14 Projects are completed, including:

5 Projects are under execution, including:

Pakistan Proposed to Include Climate Change Sector in CPEC

For effective water resource management and the creation of infrastructure that is climate resilient, Pakistan suggested the addition of “Water Resources Management & Climate Change” as a new area of collaboration within the China Pakistan Economic Corridor (CPEC).

The meeting was also notified that the Pakistani government is actively implementing a number of projects in close coordination with the provincial governments to ensure timely and efficient completion in order to make the CPEC a smashing success. These projects are also directly monitored on a monthly basis.

The two parties agreed to further up their efforts to make sure that Pakistan’s public fully benefits from these developments by taking advantage of the enormous opportunities being created in a variety of areas.