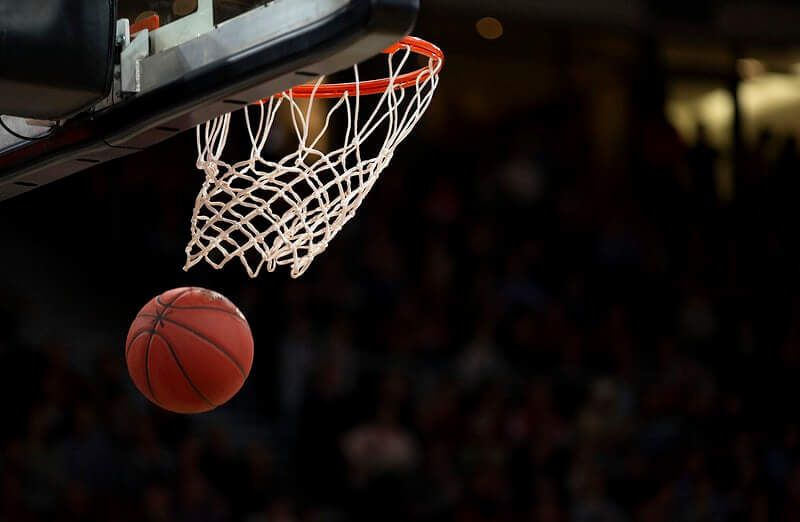 The first match of the National Women’s Basketball Championship starts today at the Pakistan Sports Complex in Islamabad. The team from Lahore will face Islamabad today, in the opening match.

4 matches will be played each day of the Basketball Championship.

The event is being organized by the Federal Basketball Association under the umbrella of the Pakistan Basketball Federation.

According to Ouj-e-Zahoor, the general secretary of the Federal Basketball Association, the 5-day tournament will feature 8 teams.

The teams will be divided into 2 pools, and the top two teams from the two sides will make it to the semi-finals.

A total of 8 teams will compete in the Women’s National Basketball Tournament 2022.

The teams are grouped into 2 polls listed below:

A total of 4 matches will be played daily, during the 5-day event and the winning teams will compete in the semi-finals played on 6th October, while the final will be organized on 7th October.  Details of the match schedule are mentioned below:

The Federal Minister for Inter-Provincial Coordination, Ehsan ur Rehman Mazari would be present at the opening event as the chief guest.

The event is a great step towards promoting women in sports. While different teams will get to interact with each other, they will also get the chance to polish their skills and be able to compete internationally one day.