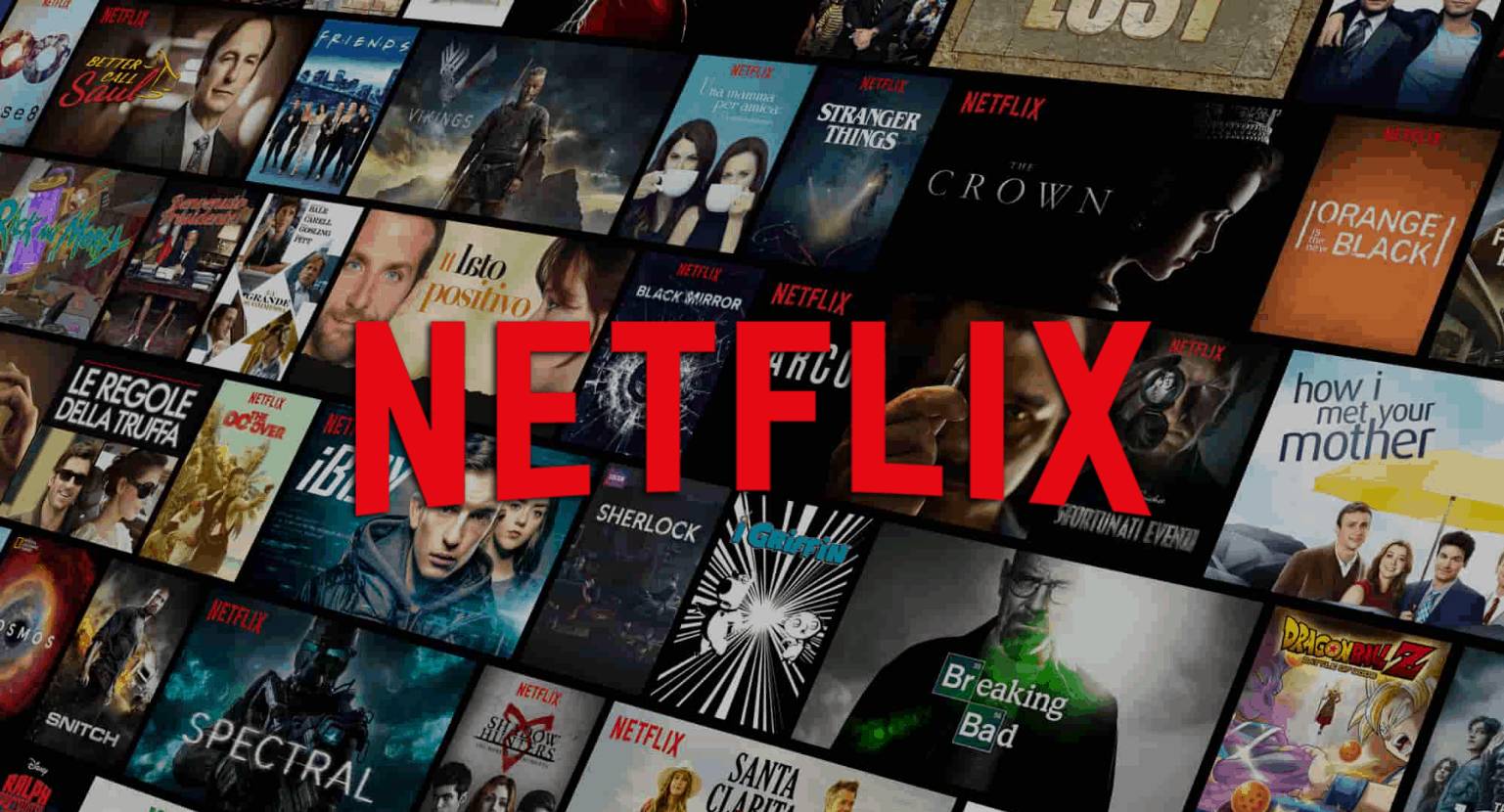 So what happens here is that they are extremely well-designed, and they pique interest in how they will develop. Finally, you begin to connect the dots. You begin to notice the secret message. You begin to notice minute details in it. Then you gradually begin to read between the lines, and I don’t just mean in TV shows.

Unfortunately, some Netflix countries do not have access to this series. It is, moreover, a battle between two psychopaths, one on the good side of the law and the other on the bad. The tug of war will keep you interested until the very end.

The Mentalist is only available in a few locations; it is not available everywhere, but dude, is this show unbelievable! It’s about a dude who can read people’s minds. The protagonist began his journey in a circus. From there, he gained his fundamental knowledge and built a career based on the false claim of being a psychic.

One of his many fraud claims enrages a serial killer, who murders his relatives. As a result, the show revolves around this man’s pursuit of the criminal. While doing so, he also assists the FBI team in tracking down other criminals, gradually disclosing his methods that allow his psychic claims to work.

Sir Arthur Conan Doyle’s stories about Sherlock Holmes often astounded me as a child because of Sherlock’s deductive reasoning. And, incidentally enough, every show based on that character is a huge hit. Sherlock, on the other hand, is unique. This show, starring Benedict Cumberbatch, does not need to be likened to anything else, in my opinion. Because it not only accurately describes Sherlock Holmes, but Benedict also adds his own flavour to it. That just adds to Sherlock’s brilliance.

Criminal United Kingdom is yet another Netflix original series that tests your limits. It encourages you to look at more than you are able to see. And you’ll feel like your brain is working at full speed by the end of just one season.

I had high expectations for the Blacklist because I knew James Spader from Boston Legal. And then there’s this show where he plays a well-read mafia boss. Shooting other offenders while quoting Shakespeare or making comments about Cubism-era art. Please teach me the Simulacra of Baudrillard.

They are not a substitute for studying, so don’t go around telling your mother that you aren’t allowed to study. I’m just pointing out that watching these Netflix shows will boost your intelligence, so instead of playing video games, you should try them out.