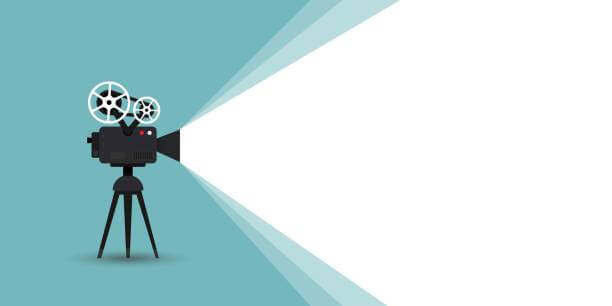 After a lot of hard work and dedication, Pakistani cinema has finally taken up a consistent pace in both the number and quality of telefilms. If you’re hunting for a great option to get started on the emerging lollywood wave, you’ve come to the right place. We have covered the top Pakistani telefilms of all time in this list. So, without much ado, let’s get started!

Here are the five best pakistan telefilms that you should watch at least once in your life:

This film, starring Sanam Baloch, portrayed the biographical story of Marium Mukhtiar, a female fighter pilot from Pakistan who sadly died in the line of duty in 2015. When combined with the incredible acting and soulful ost, the film excelled on every level. The screenplay of the film was written by Umera Ahmad. Ek Thi Marium is unquestionably one of the best telefilms of pakistan, and if you have missed it, you are probably missing out on the best-written telefilm of Pakistani cinema.

Ruposh is one of Pakistan’s biggest blockbusters, and for all the right reasons. Combining drama with romance and action, this is one of the rarest breeds of flicks in Pakistani cinema. Set in college, the telefilm features a love story of a handsome young man from an upper-class family and a simple-minded girl. Staring kinza hashmi, and Haroon kadwani, the film is totally a rollercoaster from beginning to end.

Aired on TVOne pakistan in 2019, Shadi Impossible is the story of Raina, a young girl raised by a single father and her paternal grandmother. Raina does not want to marry, but her family is always pressuring her to do so. Yumna Zaidi played the lead role alongside Affan Waheed. This telefilm is absolutely worth viewing and is sure to include everything you could possibly want in a romantic story. In addition to the fantastic tale, Yumna and Affan’s acting abilities are absolutely top-notch.

The Faheem Bani-directed telefilm Dil Diyan Gallan is also a gem. It stars Saba Qamar, and Zahid Ahmed in the lead roles, alongside Arsalan asad butt, Durdana butt, and Saife Hassan. As for the storyline, Saba goes to the train station to meet her boyfriend but, sadly, can’t find him and end up meeting Zahid. This is actually where their love story begins.

Heck, we nearly missed this masterpiece. Featuring Mahira khan and Bilal abbas, the film Aik Hai Nigar is centered on the life of Nigar Johar Khan, a three-star general of Pakistani army. In the movie, Nigar is seen as resolute in the pursuit of her life’s objective despite the challenges of misogyny and personal despair. While the plot was simple enough, the cinematography and the great acting by the leads made this film one of the best telefilms of pakistan.

Thanks for reading our list of the top five Pakistani telefilms.

Since each item on this list is equally distinctive and addictive in its own way, we strongly advise you to watch them all.