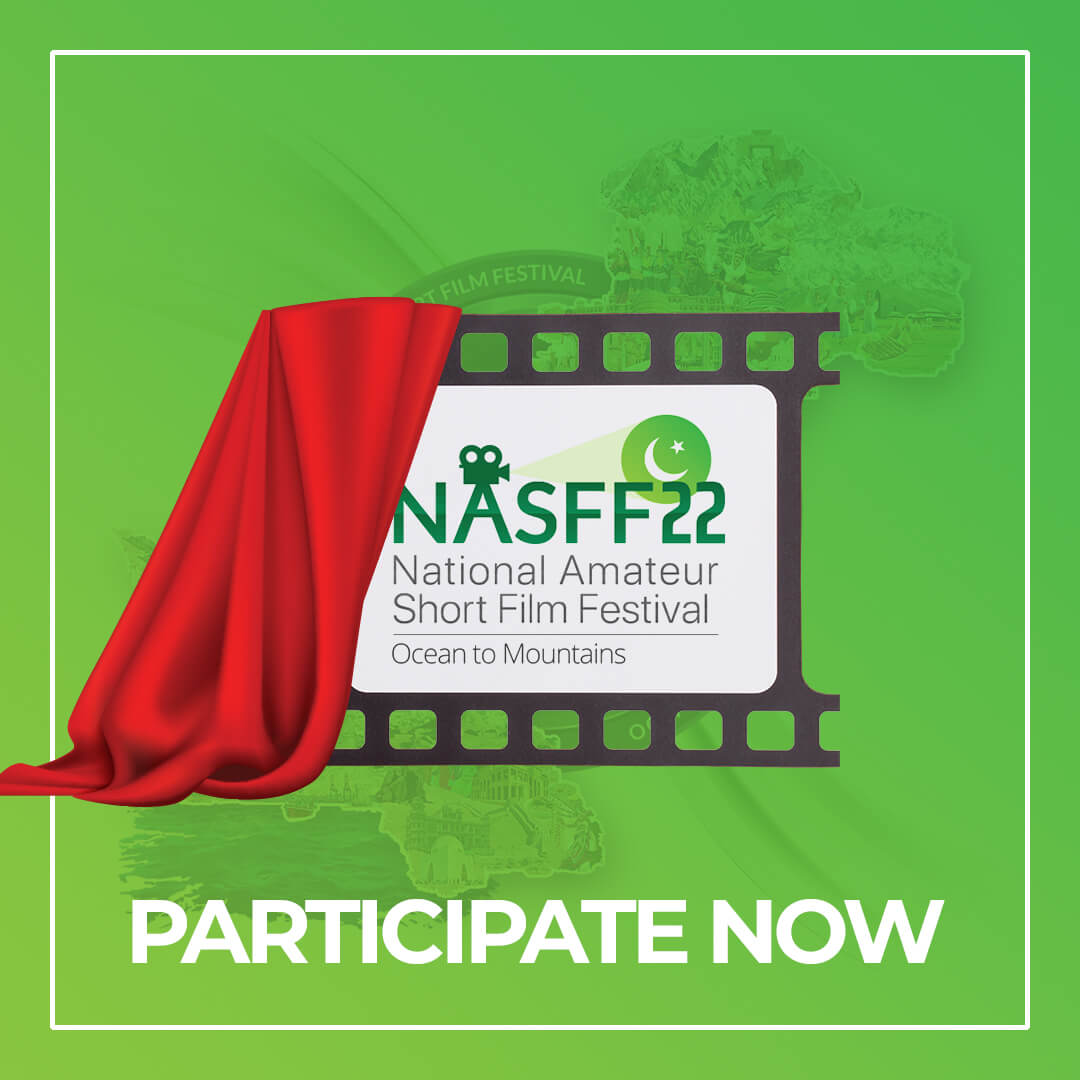 The National Short Film Festival has been announced by the Ministry of Information and Broadcasting in partnership with Inter-Services Public Relations (ISPR) in order to provide young people with the opportunity to create high-calibre short films that can promote Pakistan. The subject of this year’s short film festival is “from the turquoise seas of the Arabian Sea to some of the highest summits in the world, Pakistan’s distinctive geography is an endowment not many countries can compare,” which coincides with the nation’s celebration of 75 years of resiliency and growth. It is important to highlight Pakistan’s varied environment, vibrant culture, and ancient legacy. The  National Short Film Festival will be held next month.

Marriyum Aurangzeb, the minister of information and broadcasting, requested that 60 to 90-second short films be sent to ptv.films@ptv.com.pk by 5th August 2022.

A monetary prize of PKR 100,000 will be awarded to the festival’s first place finisher, while second and third place finishers will earn prizes of PKR 75,000 and PKR 50,000, respectively.