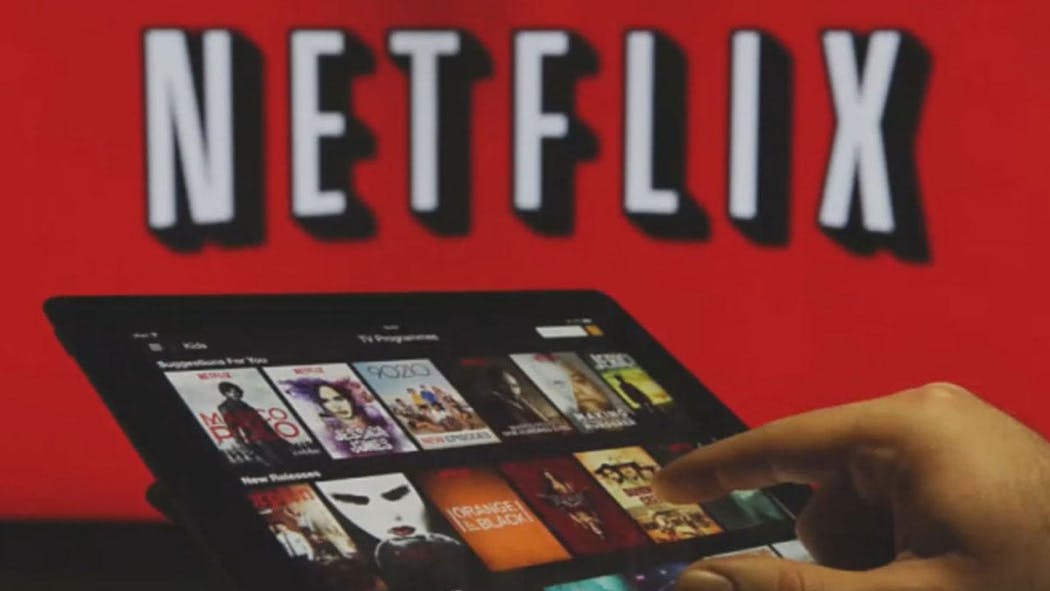 Netflix, the popular American streaming service, is experimenting with ways to limit password sharing on its website. Users have been asked to confirm their accounts by email, text message, or “verify later.”

The following prompt appeared on the Netflix app, according to Streamable.com:

“If you don’t live with the owner of this account, you need your own account to keep watching“

The news comes as the streaming site tries to keep track of the increasing number of people who are exchanging their accounts and passwords with other users in different parts of the world. Netflix has announced the beta but has not stated whether it will begin in the United States or how many users are currently participating.

This test, the company said in a statement, is meant to ensure that only users with approved accounts can access Netflix. However, despite this password-sharing problem, Netflix remains the biggest streaming platform on the market with more than 200 million global users.

Regardless, the rivalry is heating up, with new competitors such as Disney+, HBO MAX, Hulu, and, Amazon Prime appearing and steadily cutting into Netflix’s market share.