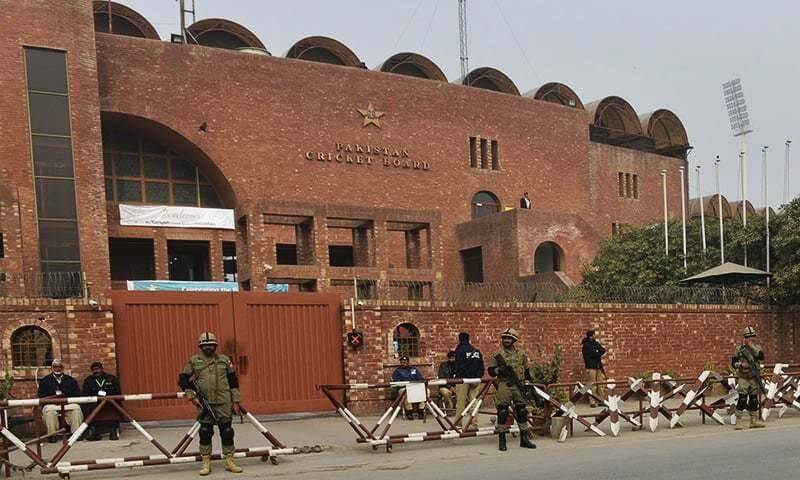 On June 30, 2022, the central contracts list was released by the Pakistan Cricket Board (PCB). Beginning on Friday, July 1, the agreement will be in force. Four additional players have been added to the Emerging Category, and the PCB has implemented distinct red and white-ball contracts.

In total, 33 players—13 more than in the previous season—have been given contracts for the following 12 months.

Babar Azam, the captain of Pakistan in all formats, Hasan Ali, Imam-ul-Haq, Mohammad Rizwan, and Shaheen Shah Afridi are among the cricketers who have been given both red and white ball contracts, according to a statement released by the PCB.

Azhar Ali has been elevated to Category A among the ten players who have been given red-ball contracts, while Abdullah Shafique and Naseem Shah have been assigned to Category C, marking another first.

Fawad Alam and Nauman Ali were kept in Categories B and C, respectively, while Saud Shakeel was given Category D. While Category D contracts were given to Abid Ali, Sarfaraz Ahmed, Shan Masood, and Yasir Shah.

Additionally, white-ball contracts have been given to eleven limited-over specialists.

PCB has elevated Haris Rauf to Category B; whereas, Shadab Khan and Fakhar Zaman, who were in Category B in 2021–2022, have been put into Category A. Mohammad Nawaz has been kept in Category C.

However, the newcomers Haider Ali, Zahid Mehmood, Asif Ali, Muhammad Wasim Jr, and Khushdil Shah have been promoted from Category D, where they will join Shahnawaz Dahani and Usman Qadir.

The PCB has expanded the number of players in emerging categories from three to seven as part of a strategy to support, nurture, and reward up-and-coming domestic performers.

The players who were able to secure central contracts for the 2022–23 season were congratulated by Pakistan’s Chief Selector Mohammad Wasim.

In an official statement released by PCB, Wasim Said:

“I want to congratulate all those who have earned central contracts for the 2022–23 season, especially our four younger players who have received red–ball contracts for the first time as part of our vision and strategy to identify, groom, and develop specialists for the traditional and purest format of the game”

In the meantime, match fees for participants in all three formats have increased by 10%. Additionally, the match charge for non-playing members has been raised from 50% to 70% of the total match fee.

The PCB has now instituted a leadership allowance to reimburse the team captain for the added duties.