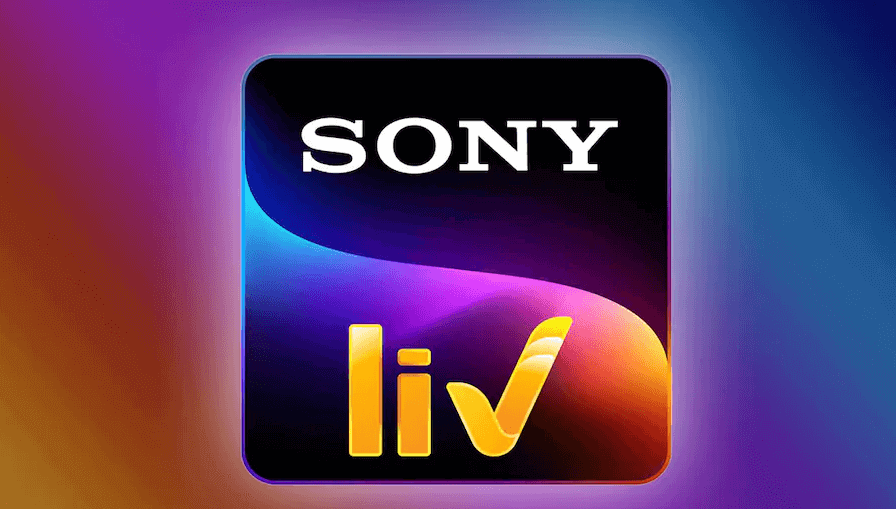 For all the entertainment and sports fans in Pakistan, the Indian streaming service, SonyLiv is finally here in Pakistan. Fans will be delighted by this news as now they watch live matches on it. Though the platform was not formally launched in Pakistan, however viewers can view it easily.

Viewers can easily download the application either from Apple’s app store or Android’s play store, register themselves using their mobile number, pay for the subscription, and enjoy their services.

To the delight of millions of sports fans in Pakistan, who had been previously unable to view the live broadcast of their favorite sports since SonyLiv live telecasts all the sports entertainment including, UEFA Champions League, UEFA Europa League, UEFA Nations League, UFC, Big Bash League, Live Cricket, WWE, tennis matches, and many other sports.

Pakistani cricket fans will especially be relieved as now they will be able to telecast the matches live and with high resolution. Enjoying all the crips details of the matches.

SonyLiv also offers movies and TV series but the content is very limited with a little genre of entertainment. But it is guaranteed to give you a complete sports experience at home.