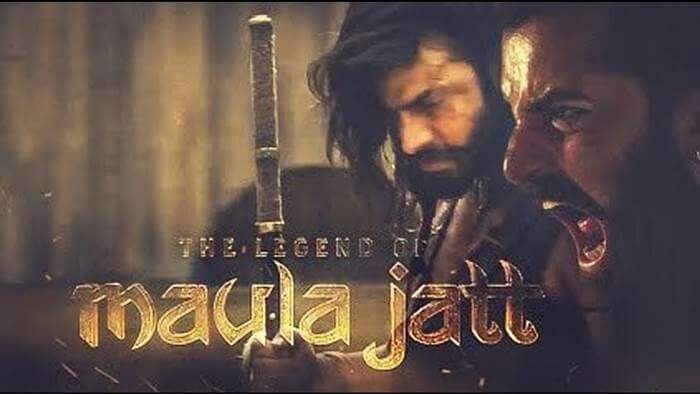 Although the first official trailer was launched in December 2018; however, the film has not been released. According to the rumours, the delay in the release was caused because of several business losses in Pakistan and many movies that were in the production phase got delayed in their release date.

The trailer of the movie left everyone in awe as people couldn’t stop praising the performances of the actors and are very keen to watch it in the cinemas. This Punjabi action drama film is now set to release in September 2022.

You can watch the trailer here:

We can not wait to watch this fantastic movie in the cinemas. The movie is expected to do great business in the industry. Are you excited about The Legend of Maula Jatt? Let us know in the comments below?