Electric bikes are becoming increasingly popular among Pakistanis, thanks to companies such as Jolta, Jaguar, Vlektra, and others. We have highlighted here some of the reasons why electric motorcycles are the future of Pakistan.

You’re probably wondering what the best electric motorcycles in Pakistan are. We will show you the best Pakistan electric bikes based on brand.

Jolta Electric Pvt. Ltd. is Pakistan’s first local EV company, with the goal of electrifying the whole country’s vehicle industry, and has been certified by the Pakistani government.

It provides a variety of e-bikes with diverse specifications and features to meet the needs of a wide range of customers. The company’s top bike is the Jolta JE 125. Because many people used to ride Honda 125, the authorities of the Jolta’s company built the Jolta 125cc bike with advanced features, as a result of which its battery and other functions are advanced. 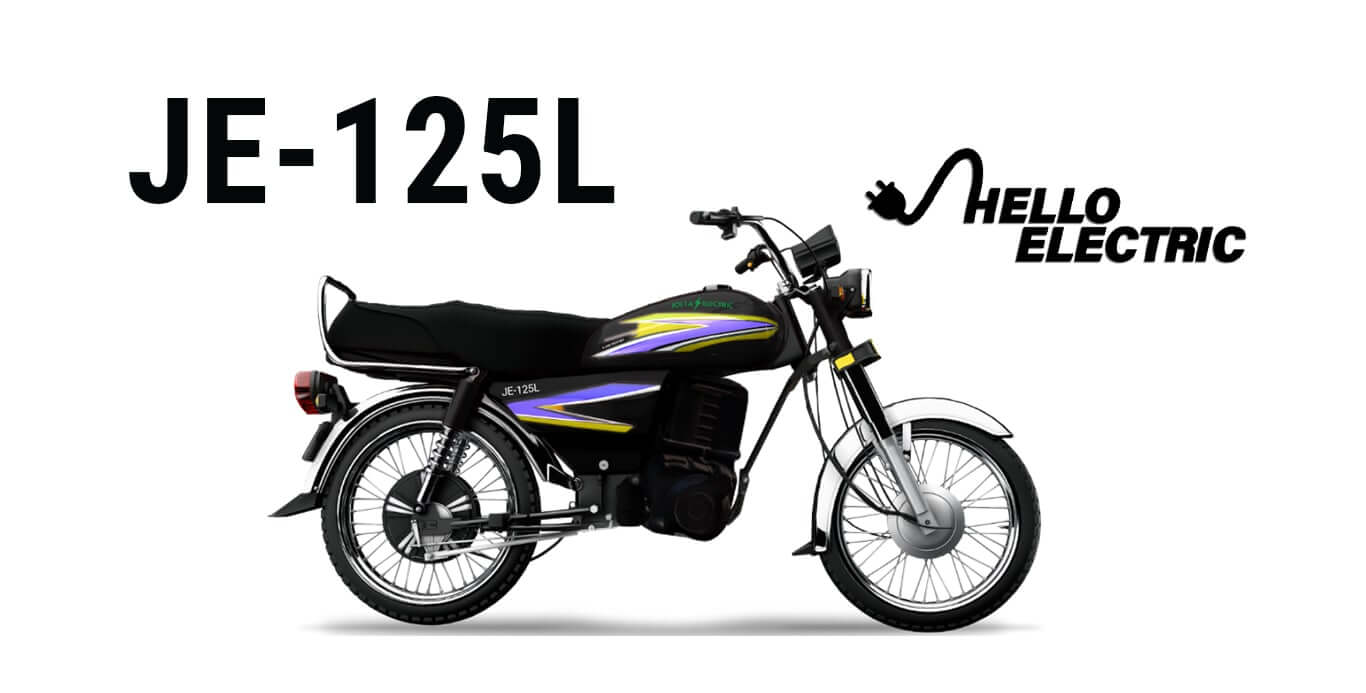 Jaguar is both affordable and reliable. It has the best speed and the drive is pretty much quiet. Even though they are slightly more expensive than gasoline-powered bikes, they save us from future price increases in gasoline and diesel. The company is based in Sahiwal and has used the conventional design to manufacture its electric bike models. VLektra is Pakistan’s first lithium-ion electric motorcycle manufacturer. VLektra electric bikes are becoming increasingly popular among Pakistanis looking for modern e-motorcycles. The brand offers both sporty and retro-style motorcycles, so you can choose according to your preferences. It’s all about the athletic design and performance. It is available in two colors (black and yellow).

The Neon M3 electric bike is completely electric. This fast bike has a top speed of 90 km/h. This motorcycle has an automated transmission and a USB port. This port is critical for riders to charge their phones and other devices. This bike features tubeless tyres as well as a digital cluster gauge. It also has a keyless lock, and riders use the remote to open it. When the battery reaches 20%, the bike turns off automatically. 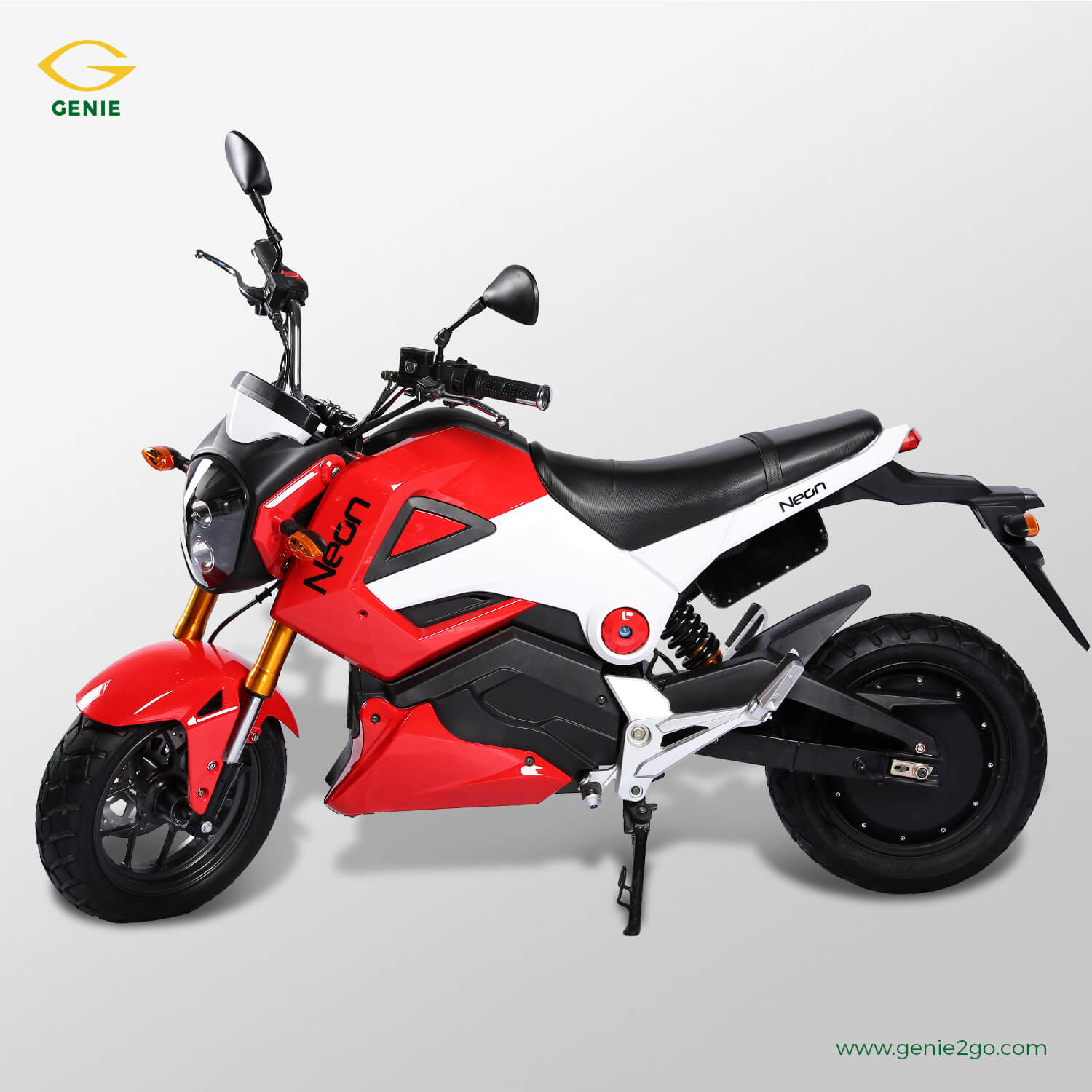 Sunra China collaborated with Jawad Corporations in Pakistan to launch the electric bike. The highlighting features of the bike is that it is rechargeable, has double battery, and requires no petrol. This high-speed electric bike has an ultra HD meter. It has an ergonomic structure to make the ride comfortable. 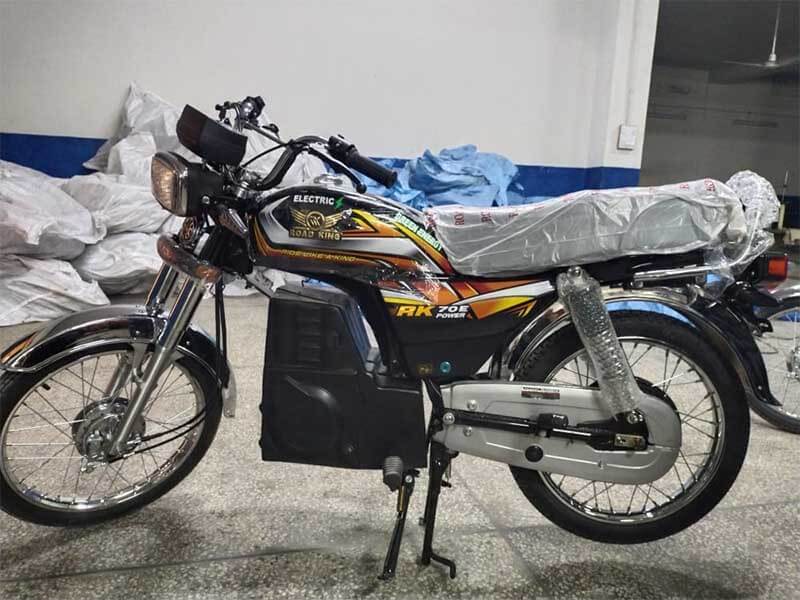 People have been driving petrol motorcycles all across the world for decades, causing severe environmental pollution. Furthermore, combustion engine bikes are costly. Imagine if electric bikes were used instead of regular bikes throughout Pakistan.

Electric bikes are inevitable in Pakistan. Nobody can doubt the significance of these motorcycles not just in Pakistan but around the world.

Would you consider purchasing an electric bike? And for what reason? Tell us more about it in the comments section below.