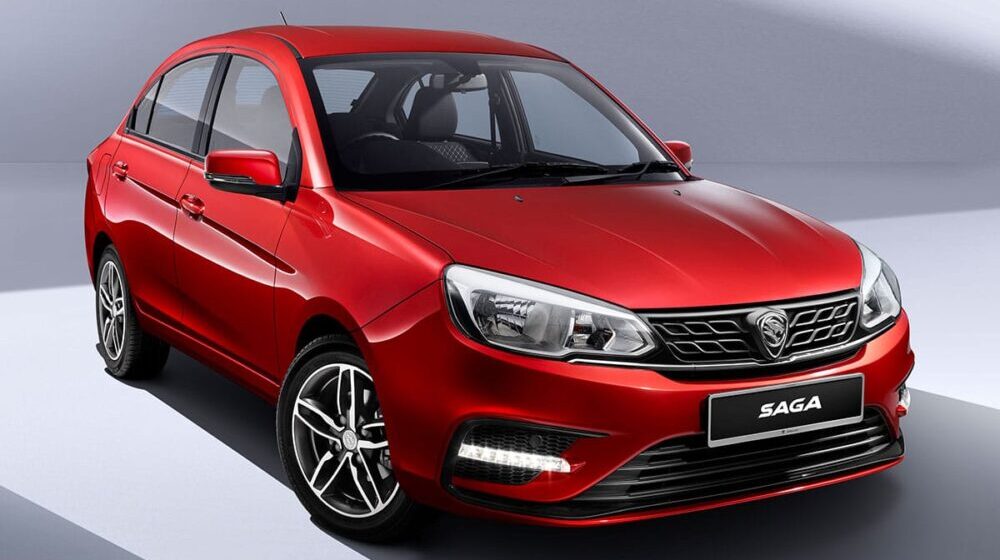 A unique aspect of Saga’s launch in Pakistan is that Al-Haj Motors has also released a limited-edition Sports version of the vehicle called R3 which was created to give Pakistanis a glimpse of Proton’s motorsports vehicles. Just 100 CBU units of this variant are available from Al-Haj Proton.

The first three versions will be powered by 1299cc engines, which are smaller than the original size to cater to the Pakistani demand. The motor produces 91 horsepower and 120 pound-feet of torque. The automatic transmission will also be 4-speed.

The R3 will, however, be equipped with a 1332cc engine that produces 95 horsepower and 120Nm of torque.

The Proton Saga is a promising entry into the inexpensive sedan market. However, since this is one of the most crowded segments of the local economy, this Proton competitor would have to win its place.