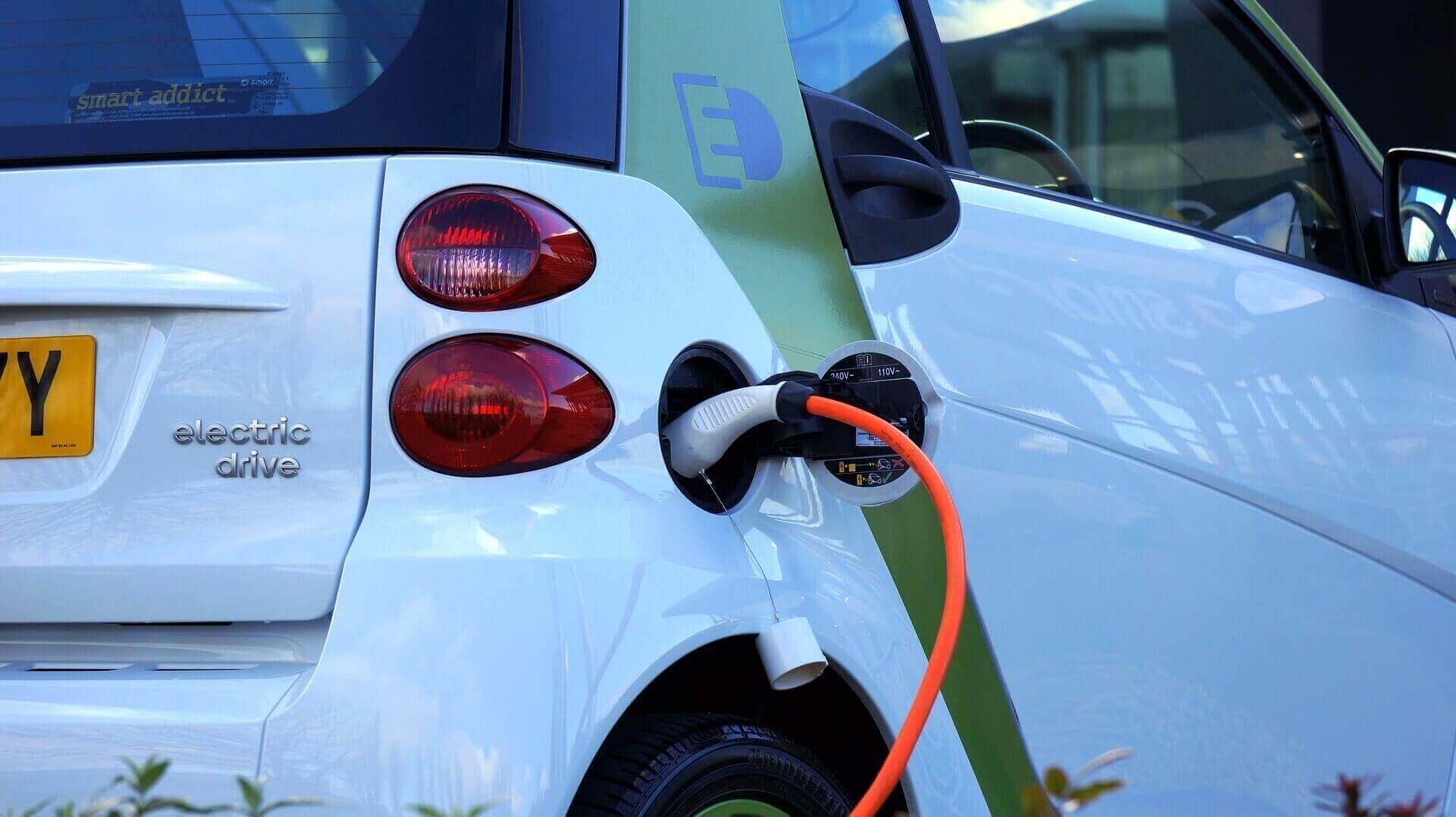 For a sustainable future, we must look at sustainable options. Electric cars are seeing an evolution in speed, design, and, efficiency. And as the consumers and economies are realizing the benefits of owning electric cars, a surge in the demand has been observed.

Earlier, ministries of production, Hammad Azhar, has stated that the government has planned to give up to 50% tax exemptions on four-wheel electric vehicles, under the freshly proposed electric vehicle policy. Does this mean we will see electric vehicles in Pakistan? I hope we do!

The announcement was made on Tuesday while briefing the National Assembly Standing Committee on industries and production. Hammad shared with the members that the government has decided to waive off 50 per-cent taxes that are applicable to 1800-cc electric and hybrid cars.

What Does This Mean?

These are some of the great measures the government is finally taking. We’ve been long waiting for something like this to happen as we are started to see more and more increase in the import of cars, electric vehicles, and luxury vehicles in Pakistan.