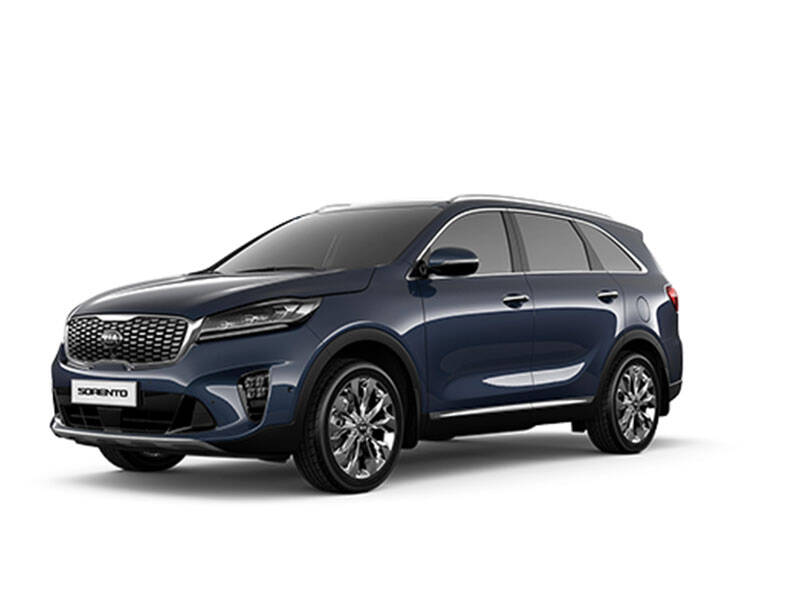 Kia, a well-known South Korean automotive company, is about to launch its third car in Pakistan. The 3rd generation Kia Sorento, which is a 7 seater luxurious SUV. The company recently held an exclusive event at the Kia car manufacturing plant in Karachi and called it the Kia PowerPlay. At the event, Kia unveiled the three variants of Sorento 2021 coming to the Pakistani auto market.

Kia has acquired a Greenfield status in partnership with Lucky Cement under the Automotive Development Policy (2016-2021). Kia Lucky Motors will be launching the locally assembled Completely Knocked-Down (CKD) units of the Sorento.

Since Kia Pakistan is launching the 3rd generation of Kia Sorento in the local market, which is a 6-years old generation, the interior is a bit old fashioned. Still, the Sorento interior is as good as Sportage.

Kia Sorento is a handsome looking SUV with a premium feel, inside and out. The Sorento car has a Tiger-Nose grill on the front, which is the brand’s identity. Other feature highlights include:

Kia Sorento is expected to be launched in similar color options as Sportage (Black and White).