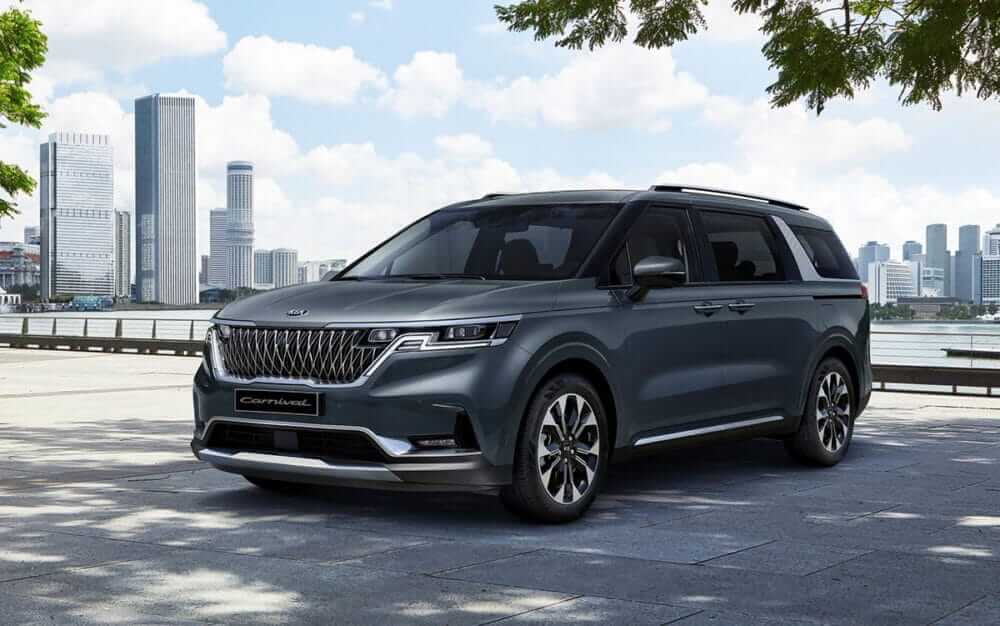 There are great campaigns, but then there are campaigns that make you turn your head and want to look up everything on them. KIA has been introduced in the Pakistani market for some time and they have made people go gaga over their cars and especially with their campaigns. KIA stormed the roads of Karachi last month with four new cars skin wrapped in WE ARE UNSTOPPABLE creating curiosity among the people.

The entourage that stormed the road of Karachi had, Kia Sorento, Cerato, Niro, and Stinger. Which were guessed by people and assumptions were made that these variants will hit the market soon. But in all that excitement we forgot that Kia is ‘UNSTOPPABLE”.

Yes, Kia kept their ‘WE ARE UNSTOPPABLE’ claim and surprised the market with a fifth car. The new Kia Grand Carnival.

The car is an SUV-inspired design and its interior resembles that of any luxury car. The new design is available in two color options with hydroponics garnishing. The model comes with improved features, with an 8-speed automatic transmission and an improved 3.5ltr V6 engine. Yes, that’s right. Not only this but the car comes with some packed features such as memory seats that are also heated, a smart key, sliding doors, a power tailgate, and a dial-type gear shift with paddle shifters.

Kia has made a huge impact on the automobile industry. It offers a variety of cars suitable for everyone’s need, be that economical or luxurious. Kia is set to present itself to the world as a newer, better, and bigger brand.

With so much competition in the market, Kia is surely shaking the ground for its competitors and actually being ‘UNSTOPPABLE’. However, with so many new variants and models being released we are more excited about what Kia will have in store for next.