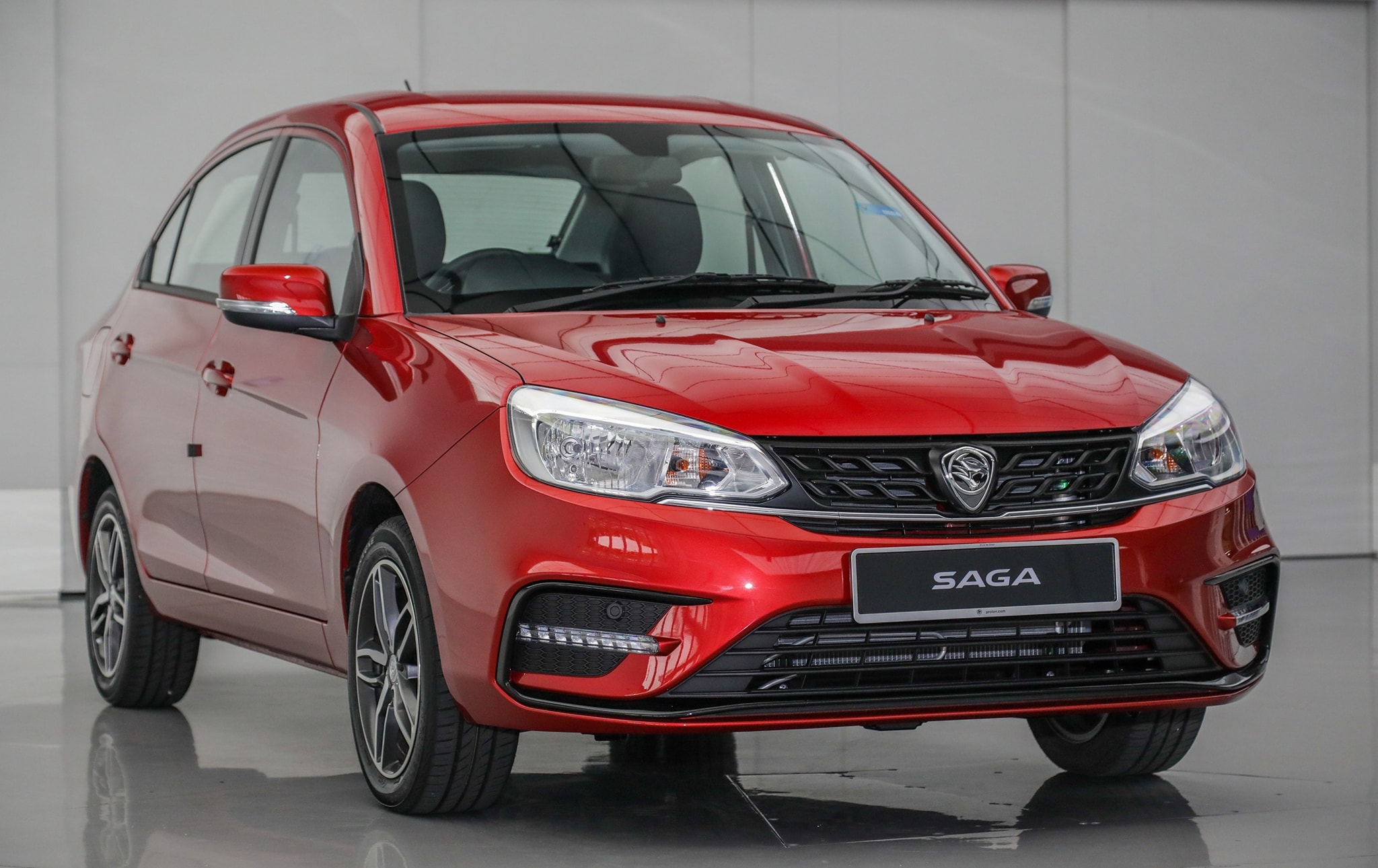 Over the last decade, Pakistan’s B-Segment automotive industry has been in desperate need of revitalization. For the longest time, only a few automakers have dominated this market with products that fall short of standards in terms of luxury, efficiency, and modernity.

Last year, new cars — the Toyota Yaris and the Changan Alsvin sedan — were added to the B-Segment to compete with the decade-old Honda City and Suzuki Swift. Both cars were well-received, with the former outselling both the Honda Civic and the City for several months in a row and the latter selling out of all available units within a few days of going on sale.

The explanation for this is that Pakistani car buyers are still searching for decent prices in the industry, which is why the forthcoming Proton Saga is the talk of the town right now because it gives hope to budget car buyers.

The Saga will be released on April 2nd, but there has already been a lot of details released about it. Let’s see if it has what it takes to become as effective in Pakistan as it is in Malaysia.

The Saga is said to come in three different versions: standard manual, standard automatic, and premium automatic. Just one engine option will be available for all variants: a 1299 cc naturally-aspirated 4-cylinder petrol engine with 94 hp and 120 Nm of torque. Depending on the variant, the engine would be paired with either a 5-speed manual or a 4-speed automatic transmission.
There will also be a “limited edition” R3 version, which is a special trim level inspired by Proton’s “R3” motorsports division which will have additional styling cues as well as a slightly larger 1332 cc engine, which is standard in Malaysia. The engine produces the same amount of power, but with a marginal increase in torque.

The suspension structure on the car is made up of MacPherson struts in the front and Torsion Bar Coil-Spring suspension in the rear, offering a soft and smooth ride. It also has ventilated disc brakes in the front with Anti-Lock Braking System (ABS) technology and traditional drum brakes in the rear.
The Saga comes with just one engine option, while its rivals (with the exception of the Suzuki Swift) offer two. The Saga loses a few points here because the buyer will have to accept its results.

This is another area where the Saga falls short, as both the interior and exterior architecture seem to be at least a century old, even as opposed to the Honda City and Suzuki Swift, both of which are a decade old.

Aside from the front grille and cosmetic details such as the decorative vents on the rear bumper, aluminum rims, and a sleek front bumper with DRLs, the car is fairly plain in appearance, and not in a good way.

The interior seems to be at least two decades old, and while Saga’s competitors are notorious for having quality control problems, their interior designs are more sleek and appealing. Worse, the interior is almost entirely composed of inexpensive, rigid, and glossy plastic, which does not help the Saga in any way.

The Proton Saga’s looks and style leave a lot to be desired in Pakistan’s automobile industry, where cosmetics take precedence over the real practicality and durability of a vehicle.

The main reason the public is anticipating the Proton Saga is the expectation that it will be the cheapest vehicle in the entire B-Segment by a large margin, and that it will not need the sale of a kidney.

The Saga’s prestige may be its only saving grace. The Saga is to the Malaysian market what the Mehran was to the Pakistani market a few years ago: a “people’s vehicle.” It is most Malaysians’ preferred mode of transportation, and hundreds of them can be seen on the lane, in parking lots, and in communities all over the world.

The Saga’s success in Malaysia stems from its reputation as a cost-effective and durable vehicle that provides all of the essential features at a low price, resulting in excellent value.

Though the Saga will never be this cheap in Pakistan, it should be priced anywhere between Rs. 1.8 million and Rs. 2.2 million to be deemed a real hazard. Otherwise, there are arguably superior options available at a higher price point.