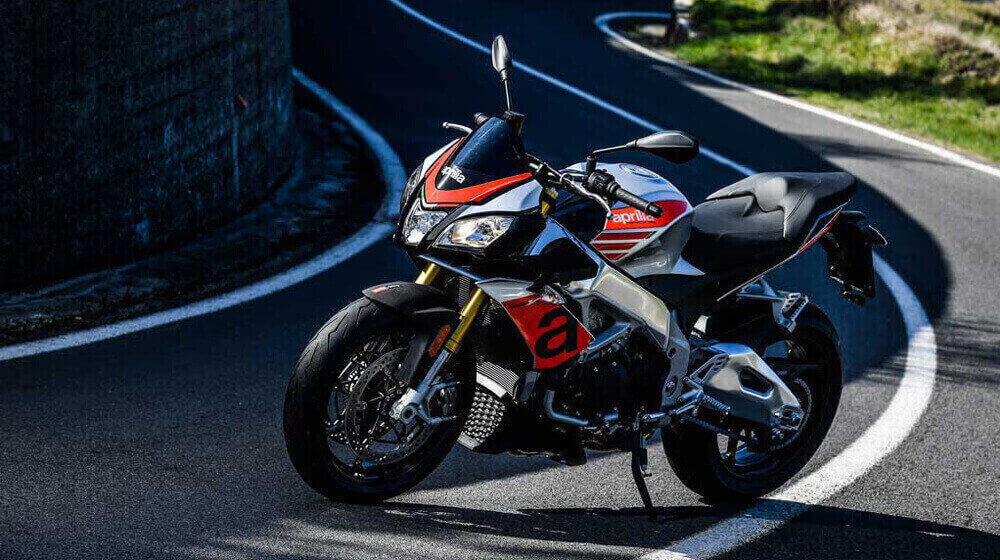 Pakistanis love for sports bike in uncanny. We all have a sports bike enthusiast among us who’s all about the rev, torque, and sound of a sports bike. Well, we have some exciting news for you that would definitely knock your mind!

Aprilla, an Italian motorcycle brand is being relaunched in Pakistan with RS 660 by Ravi motors. A 660 cc sports bike? That’s definitely going to make an impact on the road. The manufacturers are set to open the booking for the sports bike from mid-February or the beginning of March 2021 and the deliveries will be expected to reach the customers in a month after each booking.

The latest Aprilla bikes have a 659-cc naturally aspirated parallel-twin cylinder engine which powers the bike to an amazing 100 horsepower and 67-newton-meter of torque and is coupled with the Aprilla Quick Shift (AQS) 6-speed transmission. The sports bike has a double aluminum frame with a detachable rear seat. The sports bike is liquid-cooled with a radiator and water-oil heat exchanger. This means you don’t have to worry about the bike heating up even in weather like Pakistan’s.

The engineers at Aprilla claim that the engine provides most of the torque at down-low rev-range, which allows the rider to have a comfortable and smooth ride.

The new Aprilla RS 660 is an engineering marvel. The sports bike provides optimal control to the rider even at high-speed the exhaust system of the bike has a single tailpipe with an asymmetric double exit positioned below the engine, which aids in better handling of the bike overall.

Since the sports bike will be imported as a CBU, the price will be a staggering Rs.2 million which is almost the same in the international market as well.

The Aprilla range will be available in three colors, which will hit the market.

The RS 660 comes with a triple LED headlight and a running daytime light that is framed around the headlight.

Traction control, anti-wheelie control, cruise control, and five different driving modes out of which three modes are dedicated for the roads and two for the track. The suspension components are fully adjustable as per your desire with the Kayaba suspension and the Brembo Components provide an effective braking system.

The Aprilla sports bike is a premium range of bikes across the globe. Having international recognition and selling exceptionally fast. However, its sports bikes are quite expensive and hence the automakers target a niche of sports bike enthusiasts who have the passion and money to fulfill their passion.