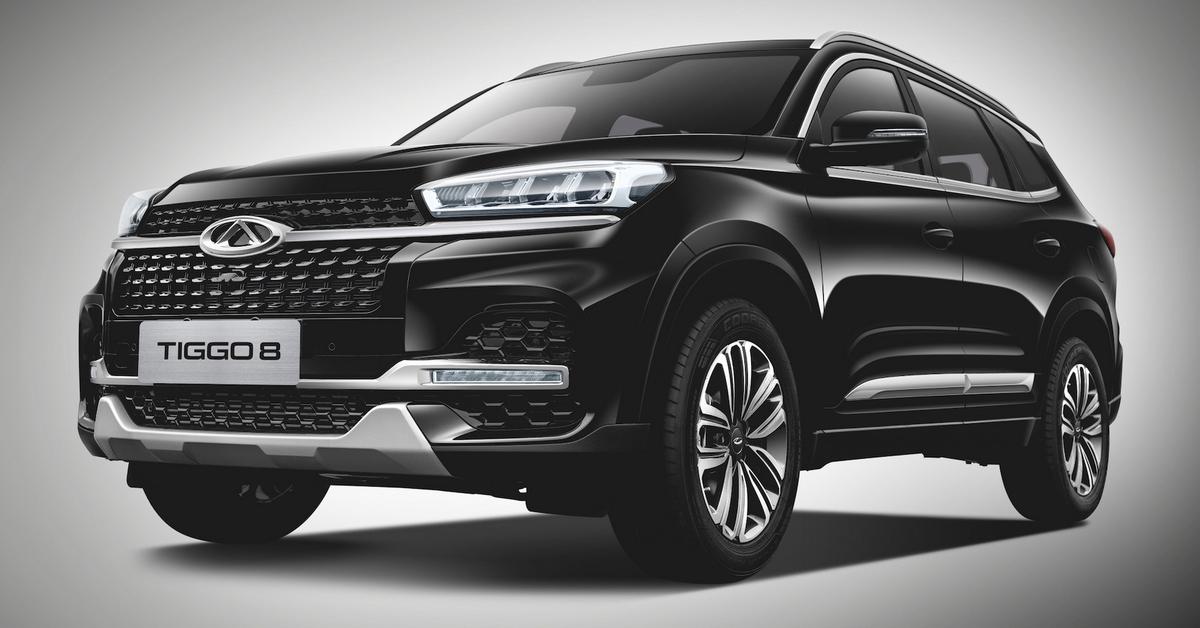 Reports of Chery’s introduction in Pakistan have been swirling on the internet for some time, and the company has finally stated that it will be arriving in Pakistan soon through a recent Facebook message.

Ghandhara Nissan Limited (GNL) had recently held talks with Chery Automotive Company Ltd, a Chinese automaker. Furthermore, it has been announced that the Tiggo 8, a midsize crossover SUV, will be the first vehicle to be launched in Pakistan. It would almost definitely go up against the Toyota Fortuner and the Kia Sorento right away.

Ghandhara Nissan Limited (GNL) plans to introduce electric vehicles (EVs) in Pakistan in collaboration with Chery, according to recent media reports. Officials from the organization told a mainstream media outlet that over the next three years, it will open a new plant in Pakistan to produce and unleash electric vehicles.

The proposal was unveiled during a meeting between the Secretary of the Board of Investment (BoI), Fareena Mazhar, and the firm, where Muazzam Pervaiz, GNL’s Chief Executive Officer, and other company officials provided the BoI with a brownfield investment plan worth Rs. 2.4 billion.

The proposal calls for the company to launch a range of commercial cars, including crossovers, SUVs, and hybrid vehicles.

There are no specifics about whether the cars will be launched or how much they will cost. However, based on a recent article on Chery Pakistan’s official website, it’s fair to say that another newcomer is on the way.