One of the earliest sub-supermini city cars, the Toyota Aygo established the present formula for small, lightweight bodies that could fit four adults, vivacious three-cylinder power, and a tonne of customization options. In 2014, the Toyota Aygo second-generation debuted. The Toyota Aygo is a subcompact hatchback that includes a front engine and front-wheel drive. When the presidents of Toyota and Peugeot Citroen decided to build a compact car to split the development costs, the Toyota Aygo 2nd Generation was launched. The Citroen C1 and Peugeot 107 share mechanical components with the 2014 Toyota Aygo.

The second-generation Toyota Ago was one of the most affordable vehicles in Europe when it was first introduced. Three-door hatchback and five-door hatchback versions of the Toyota Aygo from the second generation are also offered. Four different models of the 2014 Toyota Aygo are offered: the Aygo x, Aygo x-play, Aygo x-pression, and Aygo x-clusiv. The second-generation Toyota Aygo has been manufactured for more than two years, and it was and is still available for purchase in 2014 and 2015. 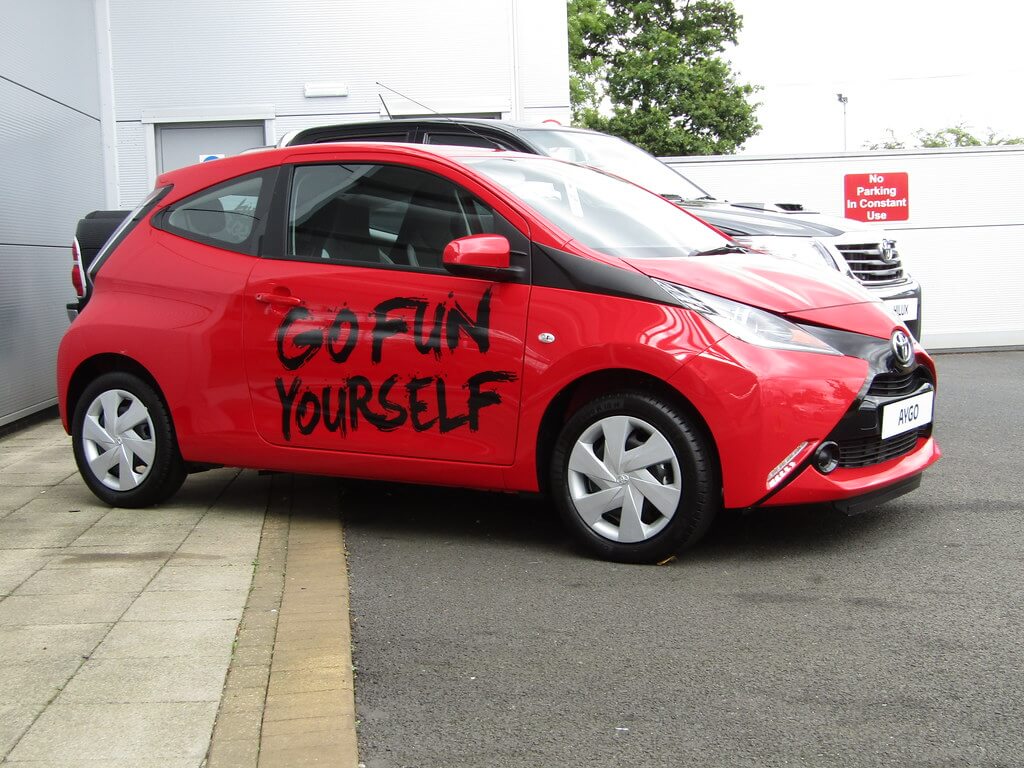 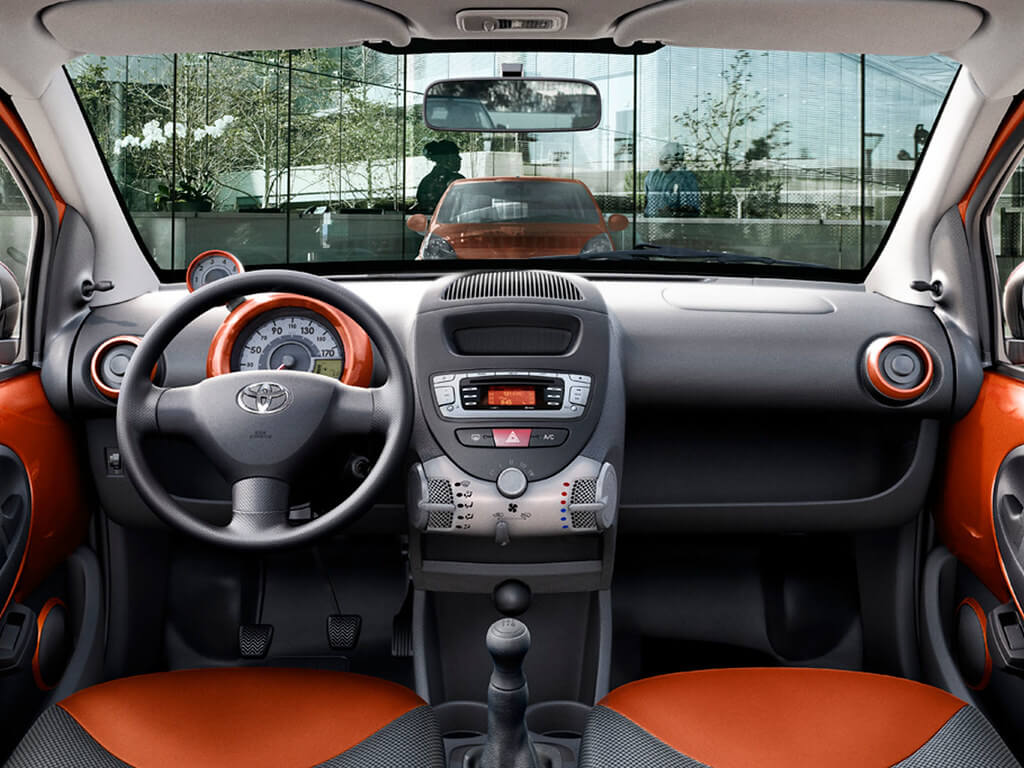 Price of Toyota Aygo in Pakistan

According to the reviews posted by the owners of this car, it is said that the interior and exterior quality of the car is very good. The car is very successful in the Pakistani market. People are satisfied with its suspension, comfort, and performance.

Have fun with the new Toyota Aygo since it is a playful car. You will enjoy each and every moment with this car. So brace yourself to add all the adventurous fun in your life.